Venomous is the 11th episode of the first season of Ultimate Spider-Man. It aired on June 24, 2012.

Spider-Man takes it personal when Harry and his father face one of his greatest foes.

There is no one else. Venom is all there is. - Venom 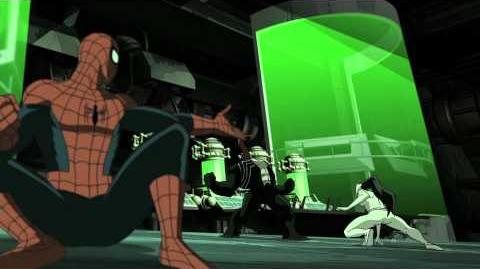 Retrieved from "https://thedailybugle.fandom.com/wiki/Venomous?oldid=35701"
Community content is available under CC-BY-SA unless otherwise noted.