The Sinister Six (1st) is a supervillain team that Doctor Octopus founded, that is typically composed of six of Spider-Man's formidable foes to destroy Spider-Man once and for all.

The Sinister Six was formed when Doctor Octopus captured Curt Connors and lured Spider-Man to his underwater lab, hiring the Rhino, Kraven the Hunter, the Beetle and Electro. When Spider-Man arrived, they attacked him and Doc Ock transformed Connors back into the Lizard, all six attacking him alone, attempting to unmask him, but he escaped outside the lab and called his team, where White Tiger, Power Man, Iron Fist and Nova arrived and they

defeated their opponents. Spider-Man got Connors to resist Octavius' control and smashed his control device, then unplugging Otto's four arms with the Lizard knocked out. However, the Lizard soon woke up and escaped into the sewers and Spider-Man tried to save him, but the Lizard said he wouldn't stop failing. The other five members of the Sinister Six were then locked away in S.H.I.E.L.D.'s new headquarters.[1].

Background in other media 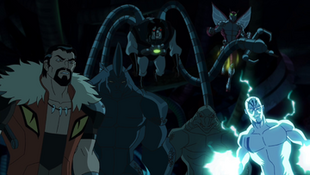 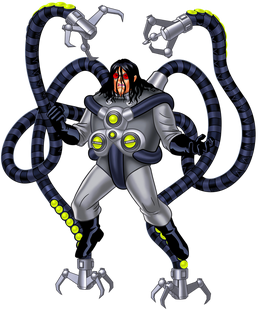 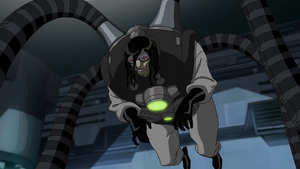 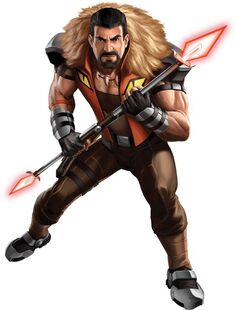 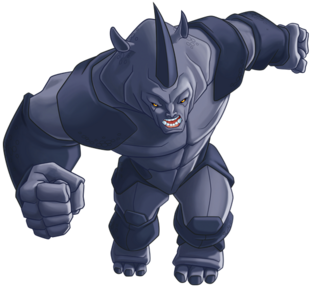 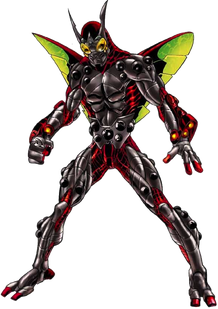 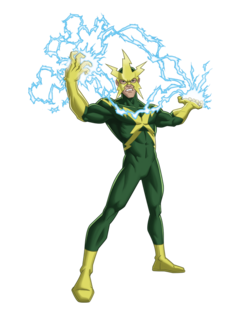 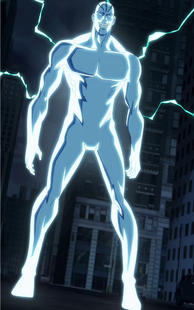 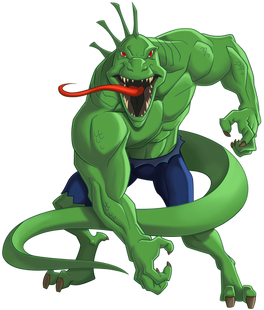 Add a photo to this gallery

Retrieved from "https://thedailybugle.fandom.com/wiki/Sinister_Six?oldid=40792"
Community content is available under CC-BY-SA unless otherwise noted.